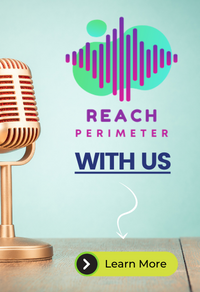 Source:  HOW COVID-19 COLLIDING WITH FLU SEASON AND SURGE OF RSV CREATED ‘TRIPLEDEMIC’

Get ready for a bumpy ride, virus-wise, as autumn turns into winter this year.

COVID-19 infections have run into an early flu season and an usual surge of respiratory infections in young children to create what some experts are calling a “tripledemic.”

Northeastern University experts explain what is behind the triple whammy, why it’s hitting now— and why next year might not be as bad.

But chief among them is what experts are calling the “immunity gap,” the lack of regular exposure to viruses that helps rebuild the body’s immune response to individual viruses.

“People were taking all these precautions in the past few years that were really mitigating the spread of all respiratory viruses,” Dionne says.

“It meant immune systems didn’t have a way to train themselves in the way they typically would,” says Neil Maniar, who directs Northeastern’s master of public health program.

The Centers for Disease Control and Prevention is reporting an early spike in flu hospitalizations, especially for children and older adults, while CNN reports an unprecedented rise of respiratory syncytial virus (RSV) in children that is putting a strain on pediatric hospital beds.

The viruses are surging just as new COVD-19 variants such as BQ.1.1 and XBB show some signs of being able to evade immunity, according to the New Scientist.

“We were expecting flu and COVID to go together, but we were not expecting RSV to be this high,” says Mansoor Amiji, Northeastern distinguished professor in the departments of pharmaceutical sciences and chemistry.

“Our immune systems are not primed,” says Jared Auclair, the director of bioinnovation in the office of the provost at Northeastern.

“It’s like when your parents told you it’s good to eat mud pies because it builds your immune system. There’s some truth to that.”

“You’ve got to expose your immune system to things. I would expect a more intense cold season and flu season, perhaps,” Auclair says.

“As people wear fewer and fewer masks and have sort of gone back to life as normal pre-COVID, more or less, I would expect more common viruses and infections that circulate in our population to present clinically different and sometimes worse.”

“There are new things we need to be vigilant about,” Maniar says.

Children and adults entered the pandemic in 2020 with antibodies from previous exposures to routine viruses.

But during the masking and social isolation of the COVID-19 pandemic, those exposures grew less frequent.

“The immunity waned over time and didn’t have an opportunity to strengthen again,” Maniar says.

“For a lot of us, that first cold we got after emerging from isolation was a whopper,” he says. “Our immune system hadn’t been trained in a while to fight off infection.”

Masking and isolating was the right thing to do when COVID-19 first emerged and no vaccines or treatments were available, Auclair says. But he says trying to avoid every virus is not the goal.

“I’m not a proponent of everyone wearing masks for the rest of their lives,” Auclair says.

“What we’re seeing now is another step in the process of emerging from the pandemic and into a new normal,” Maniar says. “This winter may be particularly tough.”

He says parents should be vigilant about reporting symptoms of respiratory infection in their children to their pediatric healthcare providers.

“There really is a surge of illness among children. RSV is something that’s highly contagious” and can be contracted through coming into contact with surfaces with the virus on it, or someone sneezing or coughing, Maniar says.

The CDC says RSV is a common respiratory infection, and most children get it by the age of two. However, about 58,000 children under 5 years old are hospitalized every year in the U.S. for RSV, which is particularly dangerous for premature infants, babies younger than 6 months and children with health issues.

The bodies of young children are so small it makes it easier for a respiratory infection such as RSV to get into the lungs, Amiji says.

Some children are at risk of developing such severe coughing episodes they can’t keep food in their stomach and have shortness of breath, he says. “That’s where we find these kids going to the hospital.”

Amiji says he does not believe the spike in RSV is connected to cases of COVID and flu. “I think it’s just coincidence.”

The good news is that exposure to normal viruses will build antibodies and rebuild the immune system, Maniar says.

“It needs exposure to pathogens to get stronger,” Maniar says, comparing the process to retraining muscles after a period of inactivity.

“I do think it’s going to happen naturally,” he says.

Does that mean next winter people might catch a break as far as flu and RSV are concerned? Maniar says he thinks levels will go back to what they were in the past. 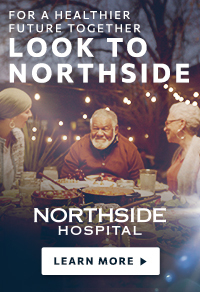 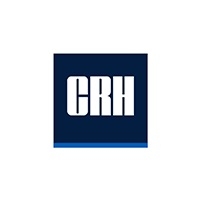 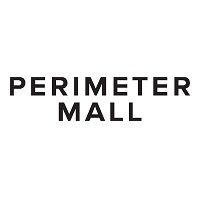 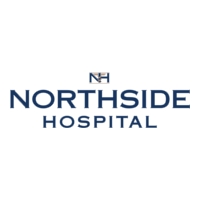 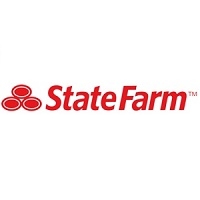 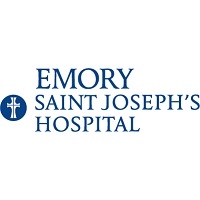 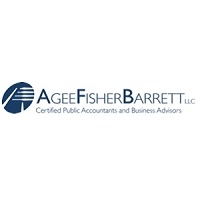